Before I get into this article, I would like to announce that today officially marks exactly two months until the Texans play their first regular season game! We are almost there folks!

Heading into this season, I have my predictions on who will be selected to go to Orlando, Florida in February 2020 to represent the Texans in the pro-bowl. Let me say this now that although these players will be selected, they will not be able to make the game. They will be getting ready to play in Super Bowl 54. 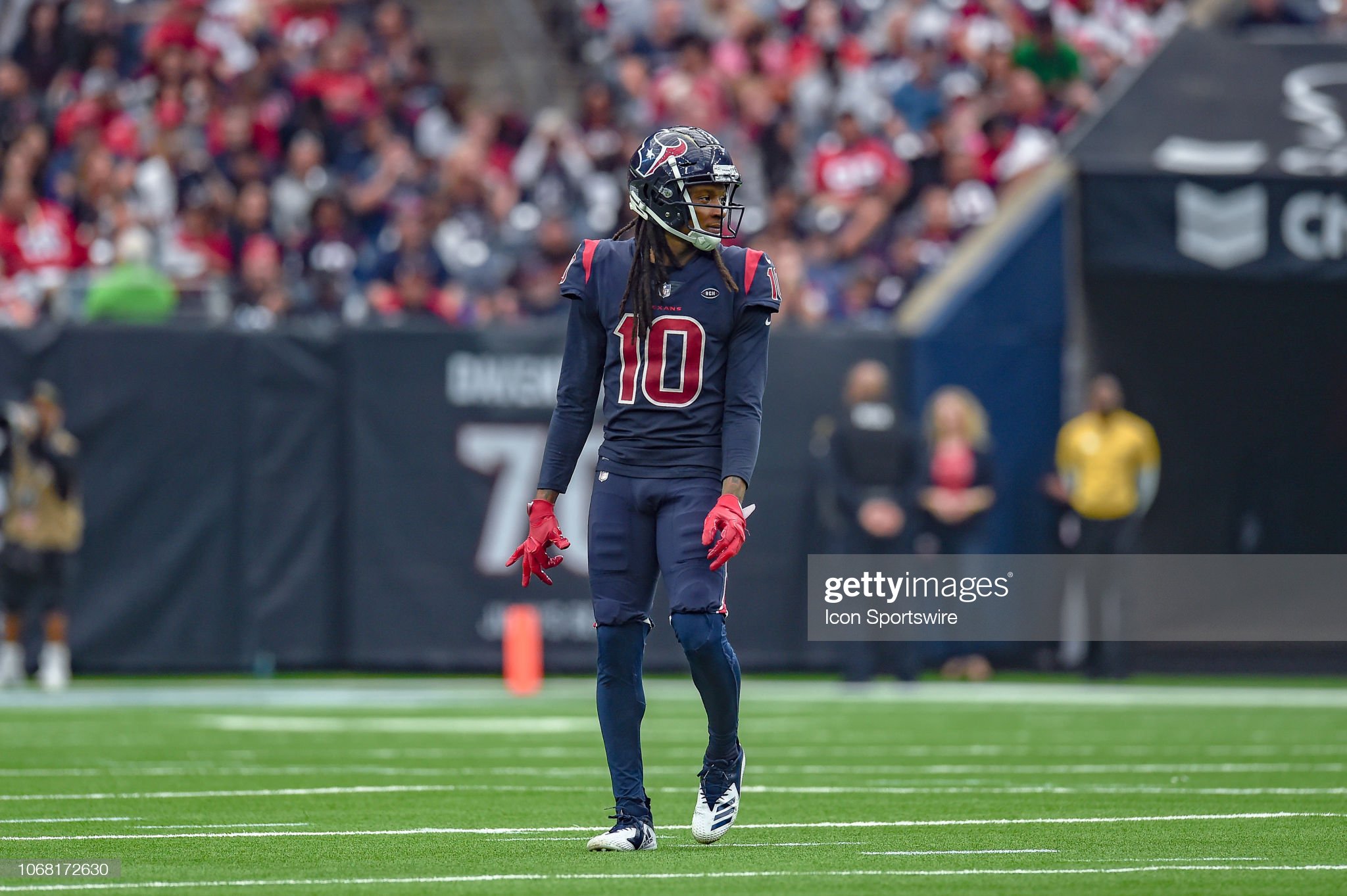 Is there not a more obvious pick here? This is self explanatory, but Deandre Hopkins is a lock to make the pro-bowl for years to come. Besides, what’s the pro-bowl without the best WR in the NFL? After making his first all-star game last season, I predict that Watson will be selected once again to go to Orlando. If anyone in the world is not convinced, this will be the season that Watson will solidify himself as the face of the Texans, as well as one of the faces of the NFL. 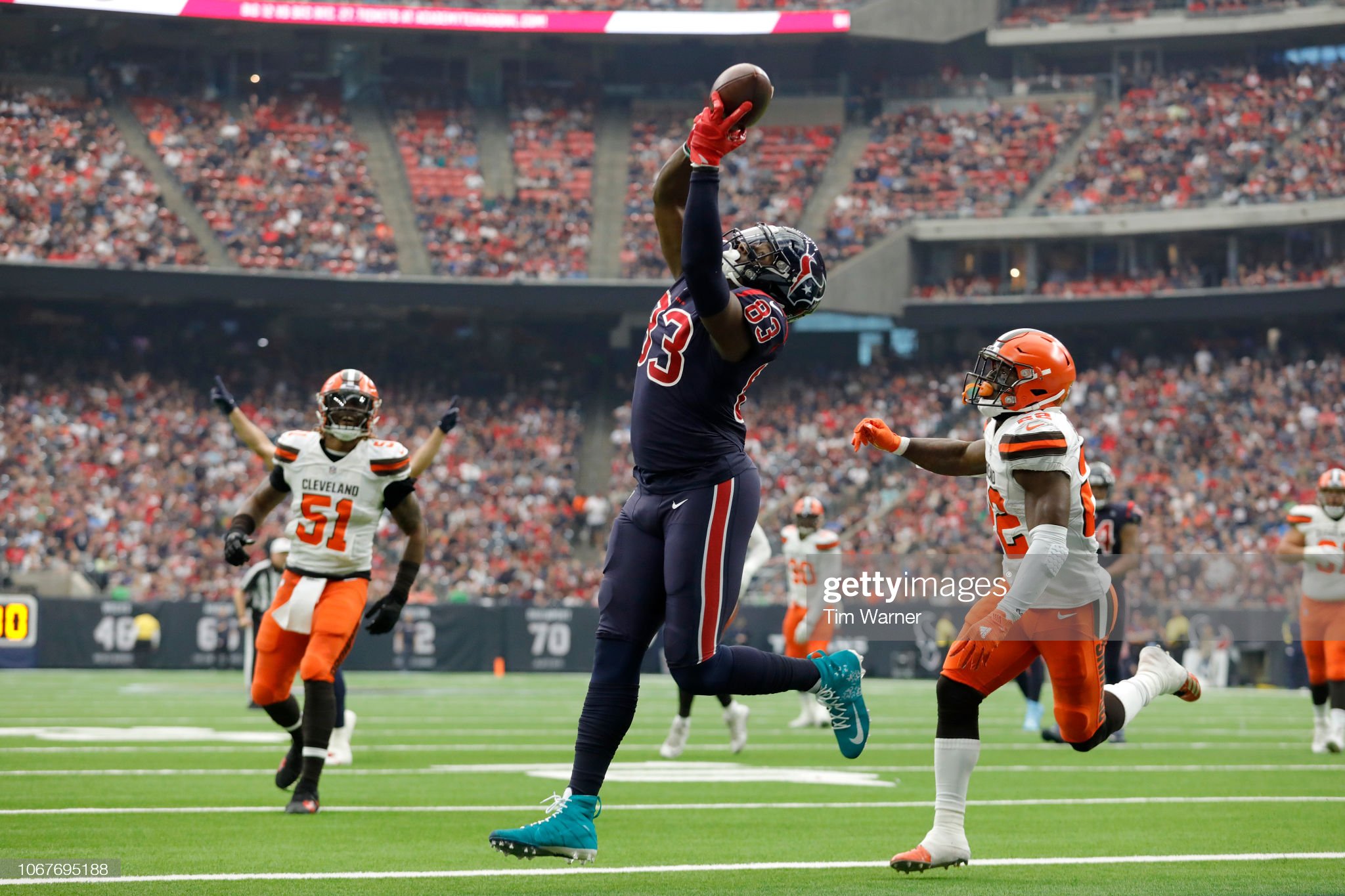 I know this is a surprise. Gronk retired, so the race to the pro-bowl is wide open for Tight Ends in the AFC. The only lock to make the game is Travis Kelce. Names like Hunter Henry and Eric Ebron has an opportunity to make the game, but it isn’t guaranteed that they will be selected. I predict Thomas will make big strides and be one of the best TE in the AFC in 2019. Just like Hopkins, Watt is another obvious pick here. Besides his rookie season, Watt has made the pro-bowl in every full season that he played. He is still in his prime, and should have many years left in the tank. Expect Watt to have yet another dominant season and to be a selection to the pro-bowl. 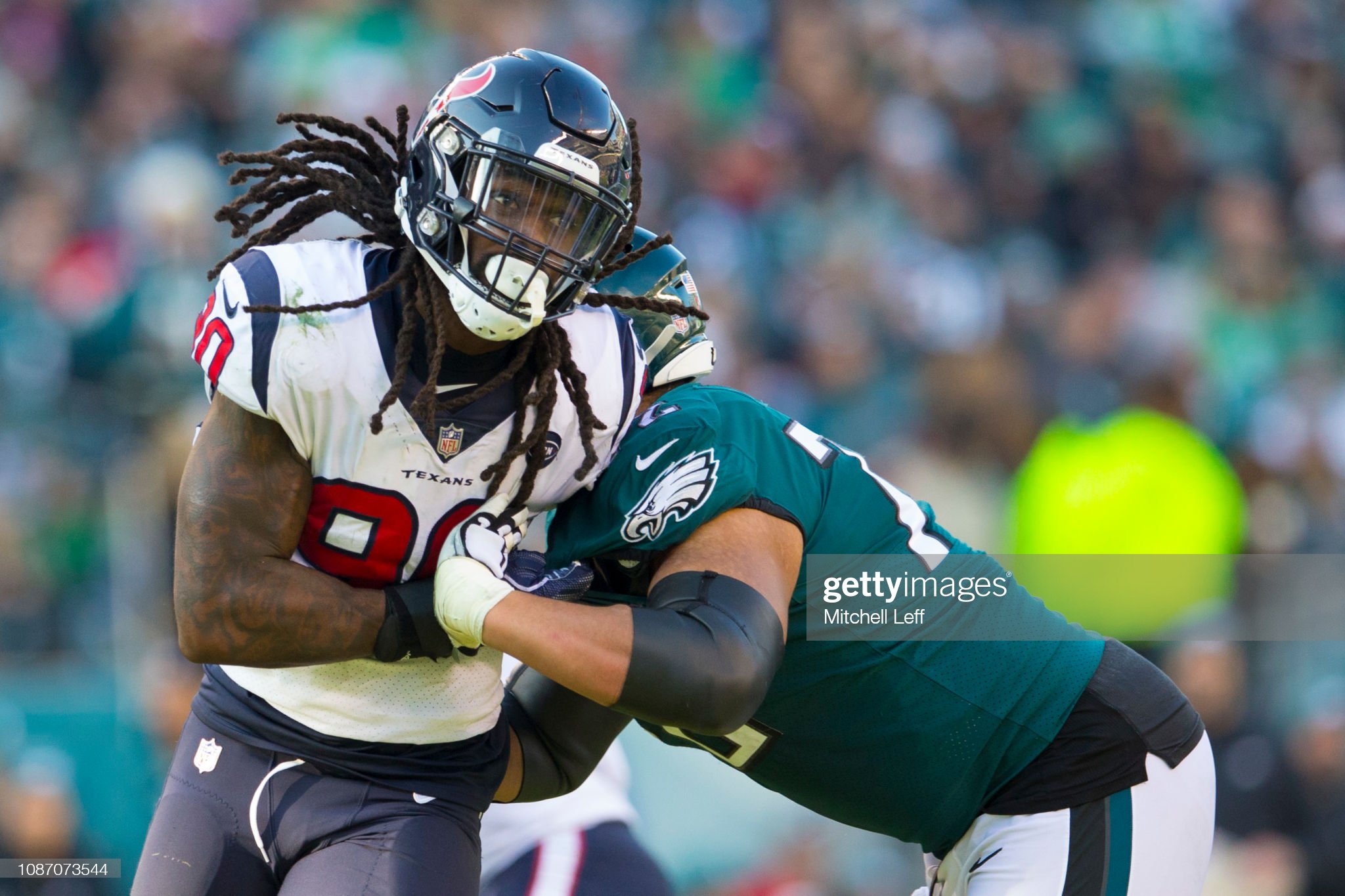 I know questions arise regarding to whether or not Clowney will play this upcoming season. He wants to, and deserves to, get paid. If he plays the full season, he’s a lock for a selection. 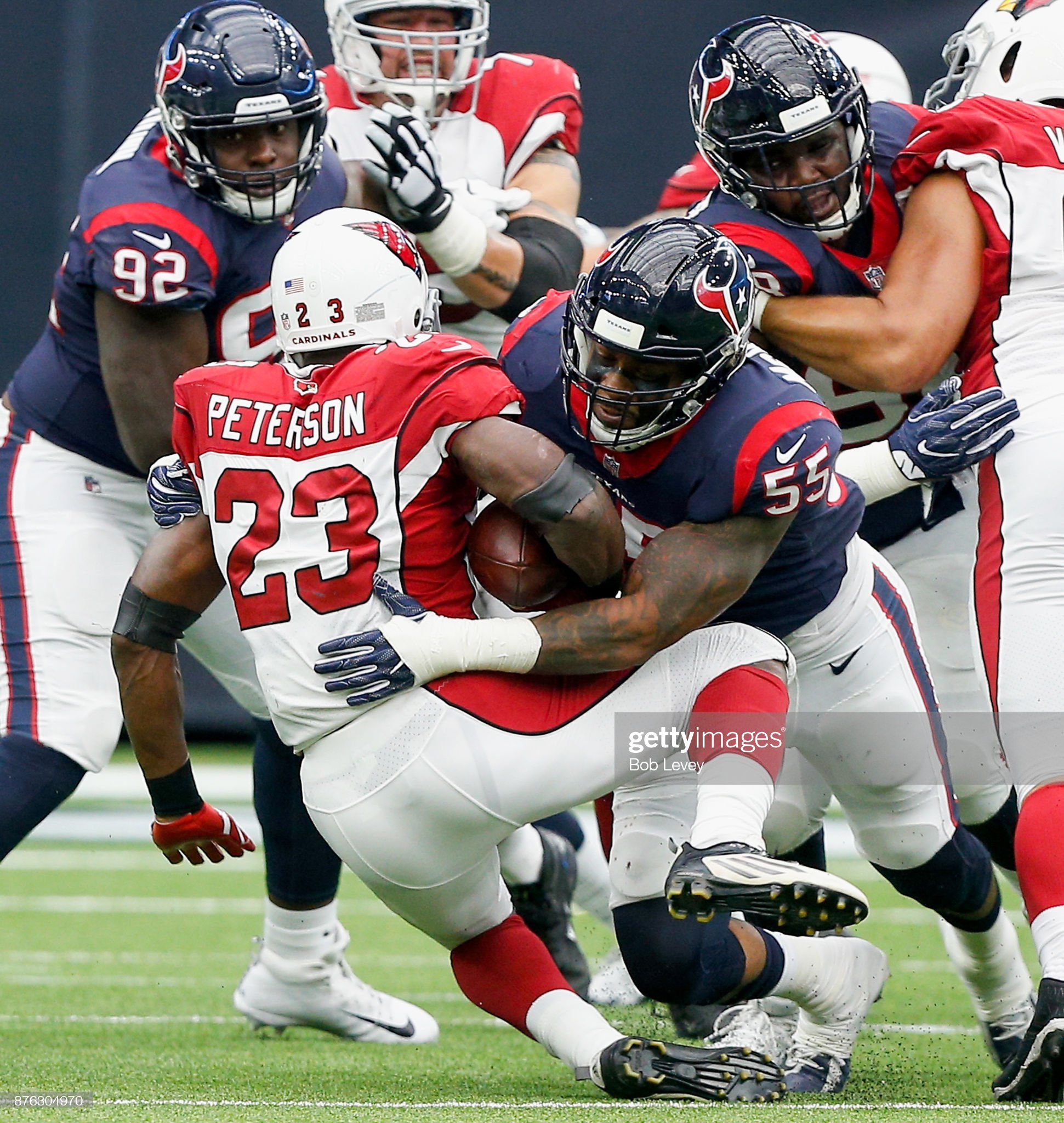 Do not think it’s a fluke. McKinney is an all-pro level talent. He is ready to add another pro-bowl selection to his name in 2019, Despite having more tackles than McKinney and the same amount of interceptions, Cunningham did not make the pro-bowl last season. He has done nothing but produce since coming to the league in 2017. The Cunningham-McKinney tandem has the potential of being like Patrick Willis and Navarro Bowman, earning multiple pro-bowl selections together. 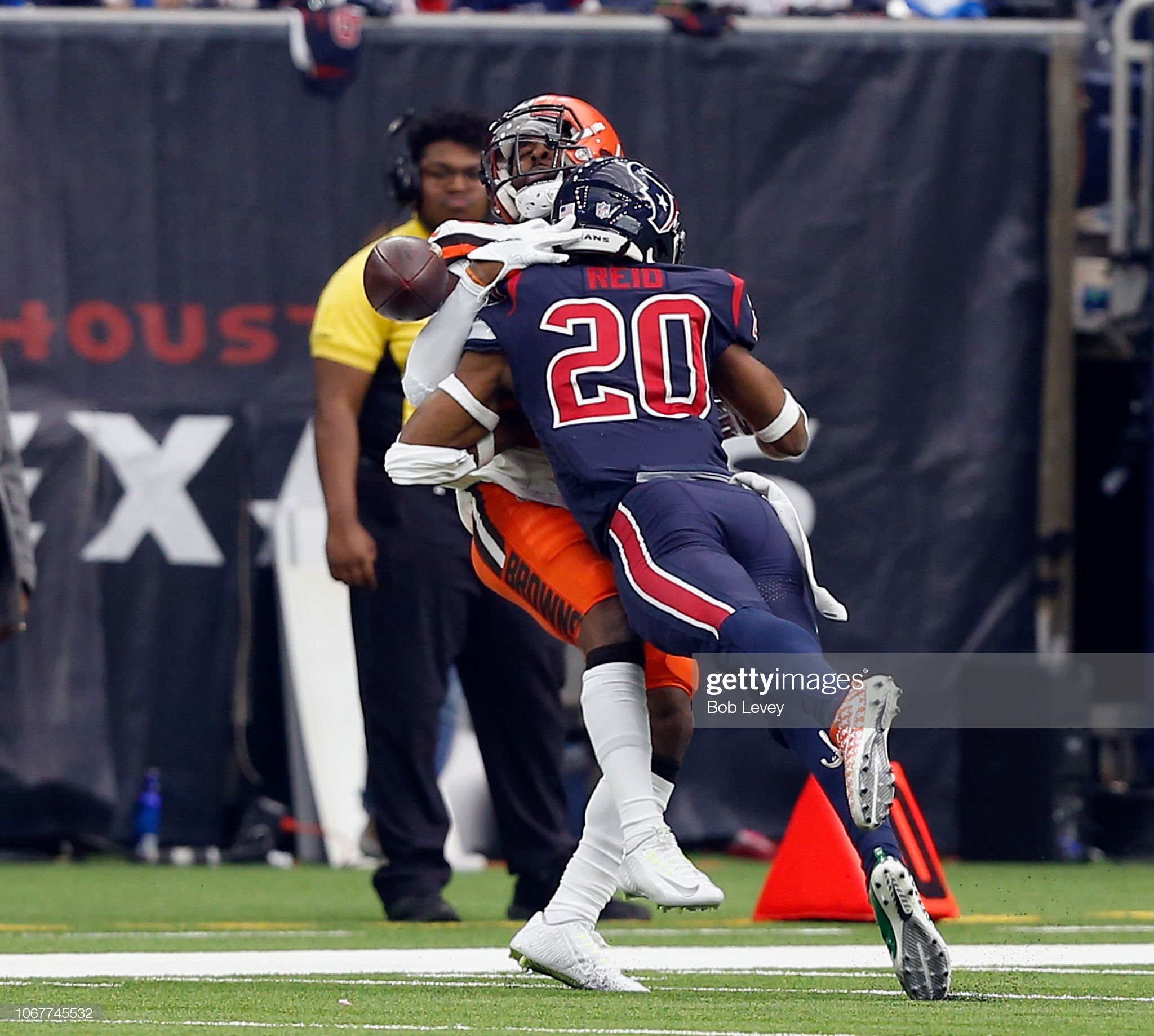 Reid’s numbers last season was good enough to put him in the pro-bowl last season (88 tackles, 3 interceptions, 1 TD). There was a bunch of good safeties that was selected last season, so it’s understandable why he didn’t make it. This will be the season Reid get’s selected. He will post greater numbers than 2018. Not only will he be a pro-bowl selection, but he will also be an all-pro next season. That’s how much I believe in him as a player.

I hope you guys enjoyed this article. Is there someone I left out? Someone you disagree with? Get in the comments section and argue with me!