The Texans defeated the Detroit Lions 30-23 for the first win of the 2019-2020 year. Yes it’s just preseason, but it surely feels good! A lot has happened tonight, so let’s just get into what I took away from this game.

Watson and Hopkins will be elite 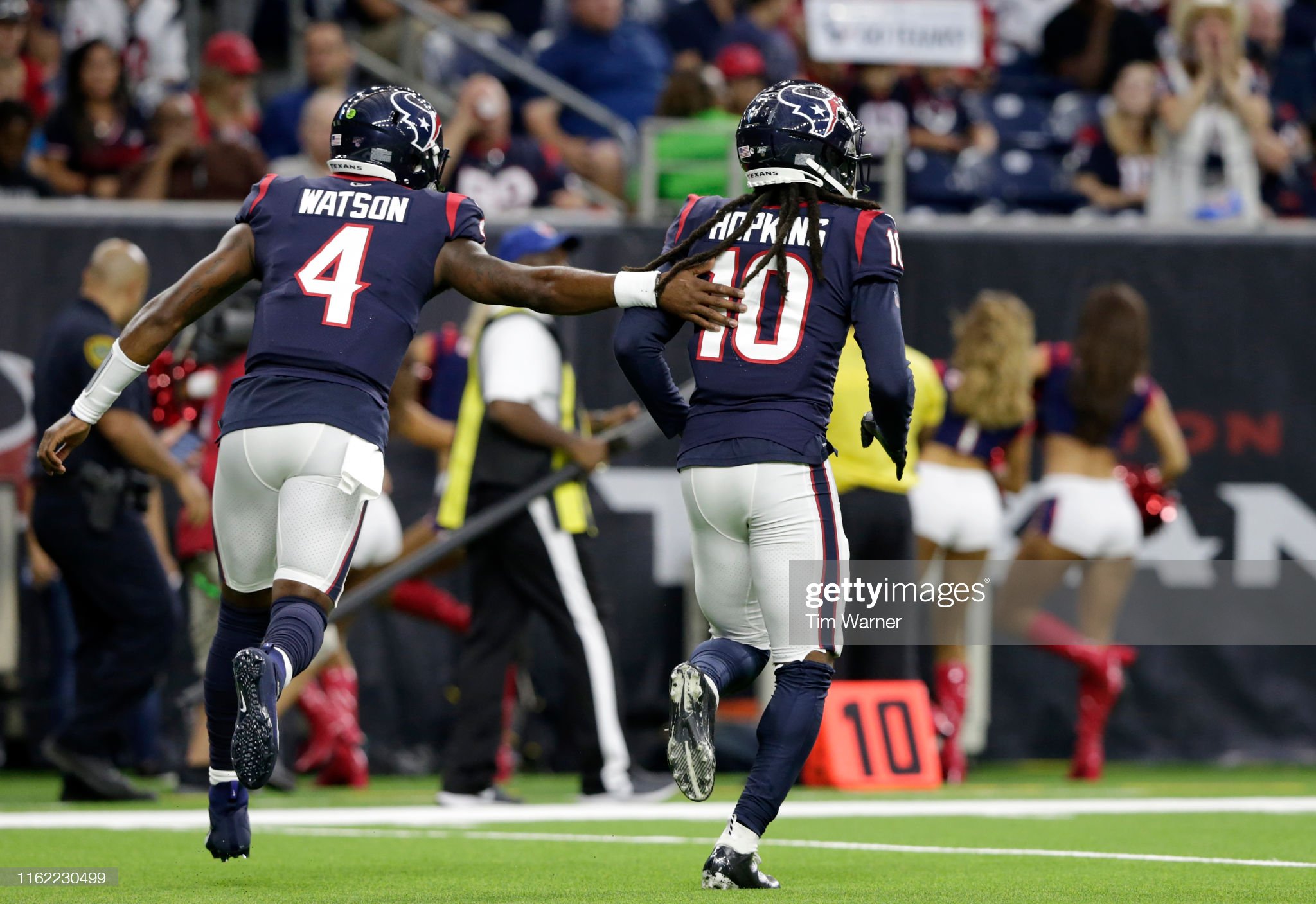 Surprisingly, Deandre Watkins and Deshaun Watson played a series tonight. Not surprisingly, both Watson and Hopkins dominated in the one series they played. Watson finished the night 5/7 for 60 yards and 1 TD. I  remember watching him at training camp and noticing how poised and in control he looks while in the pocket. He displayed the same poise tonight. Hopkins finished tonight with 2 catches for 17 yards and 1 TD. Both players look in mid-season form and ready to have another dominant season.

Run game may be very good

The Texans dominated in the run game for the second consecutive game. Tonight, they rushed for 168 yards and a TD. RB Buddy Howell made a case for himself tonight to be on the roster, rushing for 84 yards which is half the Texans total. The Texans have a good problem to try to figure out which RB they want to keep. Karon Higdon, Damarea Crockett, and now Howell have made it tough for Bill O’Brien to choose.

WR core may be the best in the NFL 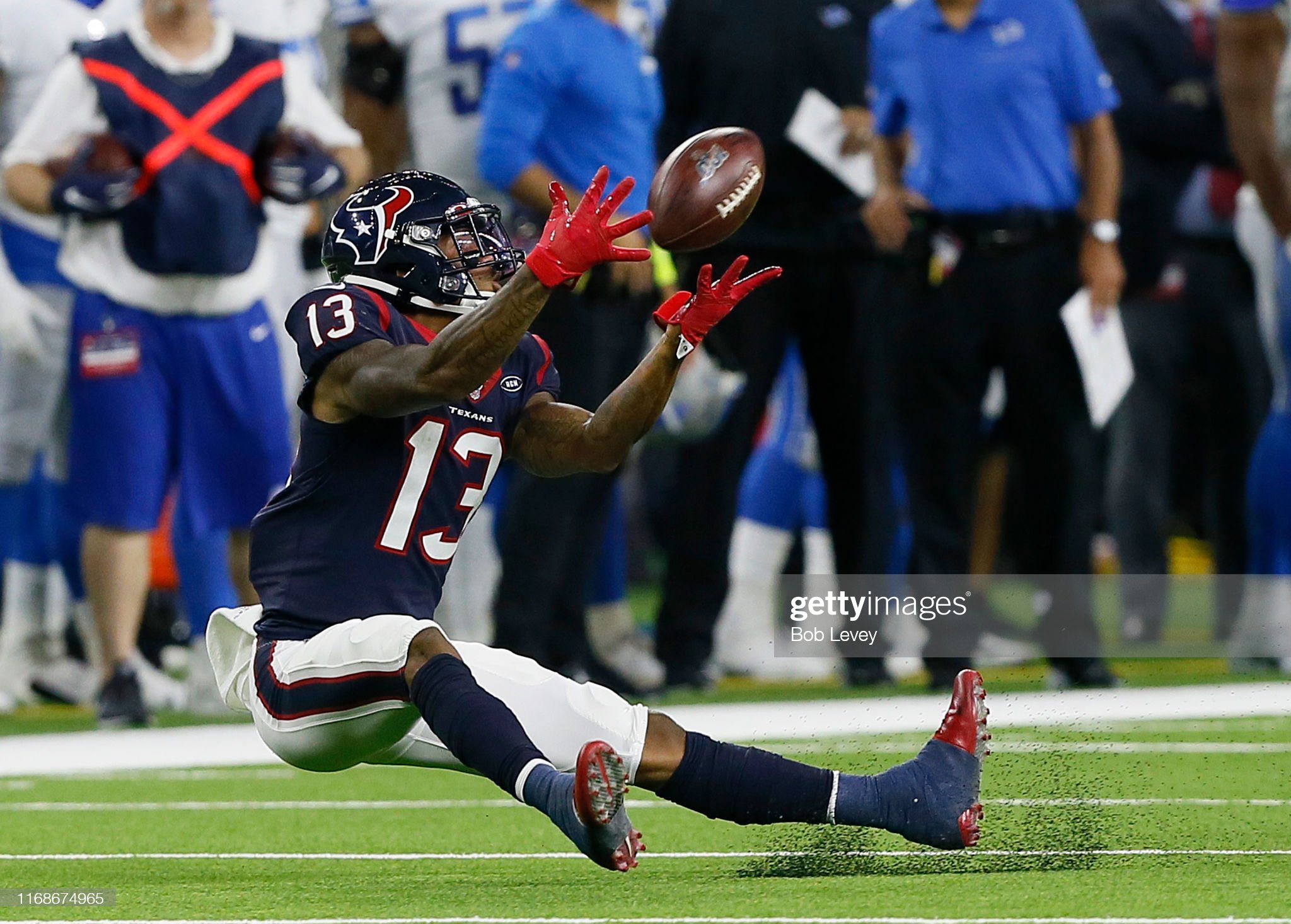 We all knew about Hopkins, Will Fuller, and Keke Coutee being a solid WR trio. Add in Deandre Carter and Tyron Johnson to the mix. Deandre Carter added another solid performance to his already stellar training camp, finishing with 3 catches for 40 yards. Johnson finished with just 1 reception for 16 yards, but his 4.34 40 speed was put on display tonight. Johnson effortlessly and consistently got open down field tonight. Him and Joe Webb III couldn’t connect tonight. Carter’s and Johnson’s emergence makes Coutee’s injury less difficult to deal with. Carter can do just as much as Coutee, and Johnson is another dangerous deep threat. When everyone is healthy, the Texans have the best WR core in the NFl.

Defense may be one of the best 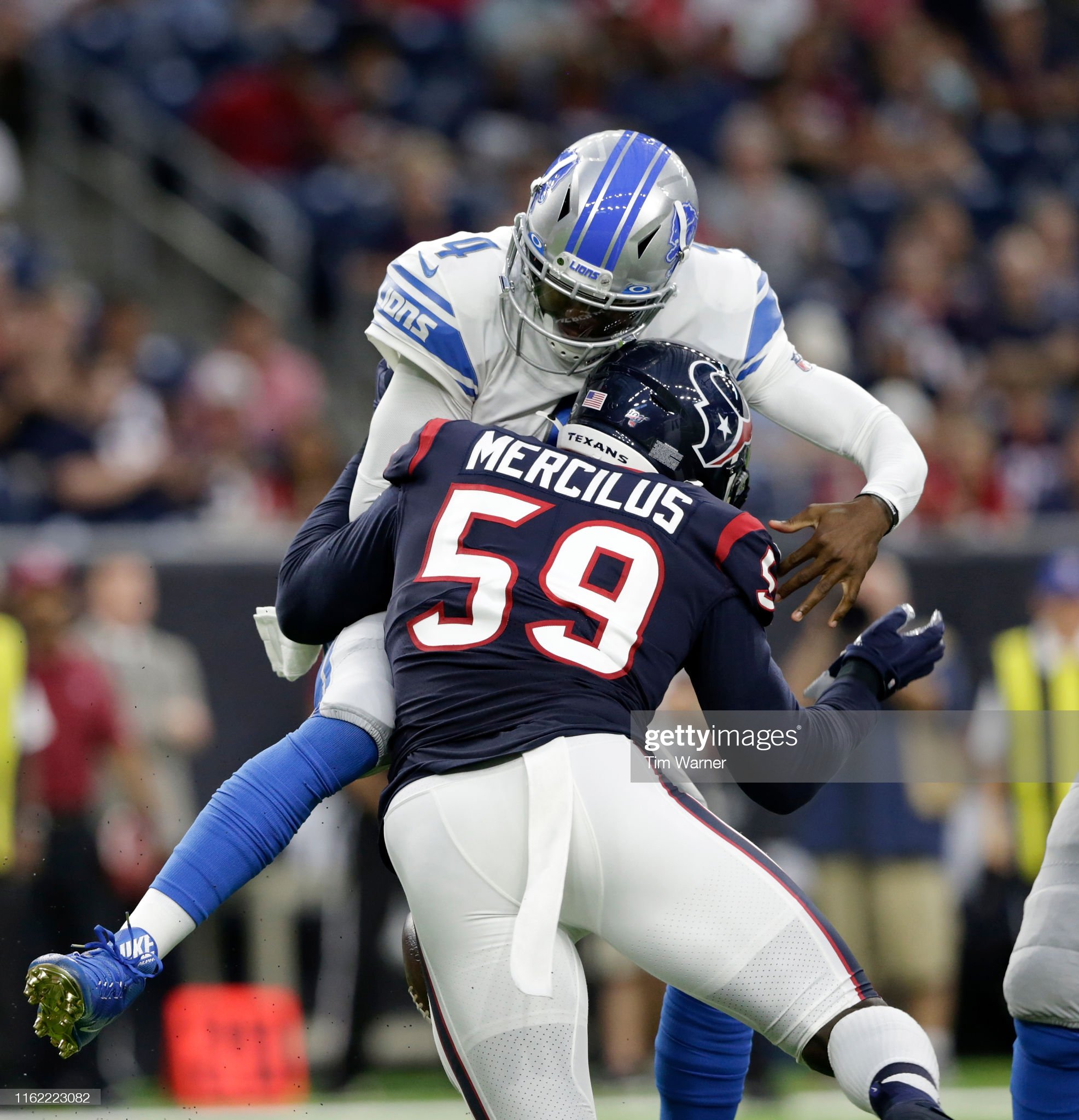 It’s no surprise that the Texans could potentially have another top-10 defensive group in the NFL. With all of the talent that is on the team, they are poised to contend for the number one spot. First they dominated Aaron Rodgers and the Packers offense on  Packers practice field. The next week, they dominated Matthew Stafford and the Lions offense. The run defense looks elite and the secondary is forming chemistry more and more each time they play. Pass rush help outside of J.J. Watt and Whitney Mercilus is still needed, but the Texans defense is poised to have a strong season.

TE Core will be solid

The tight end group put up another good performance tonight. Altogether, they recorded 5 receptions for 52 yards. They help the offense be better each game. 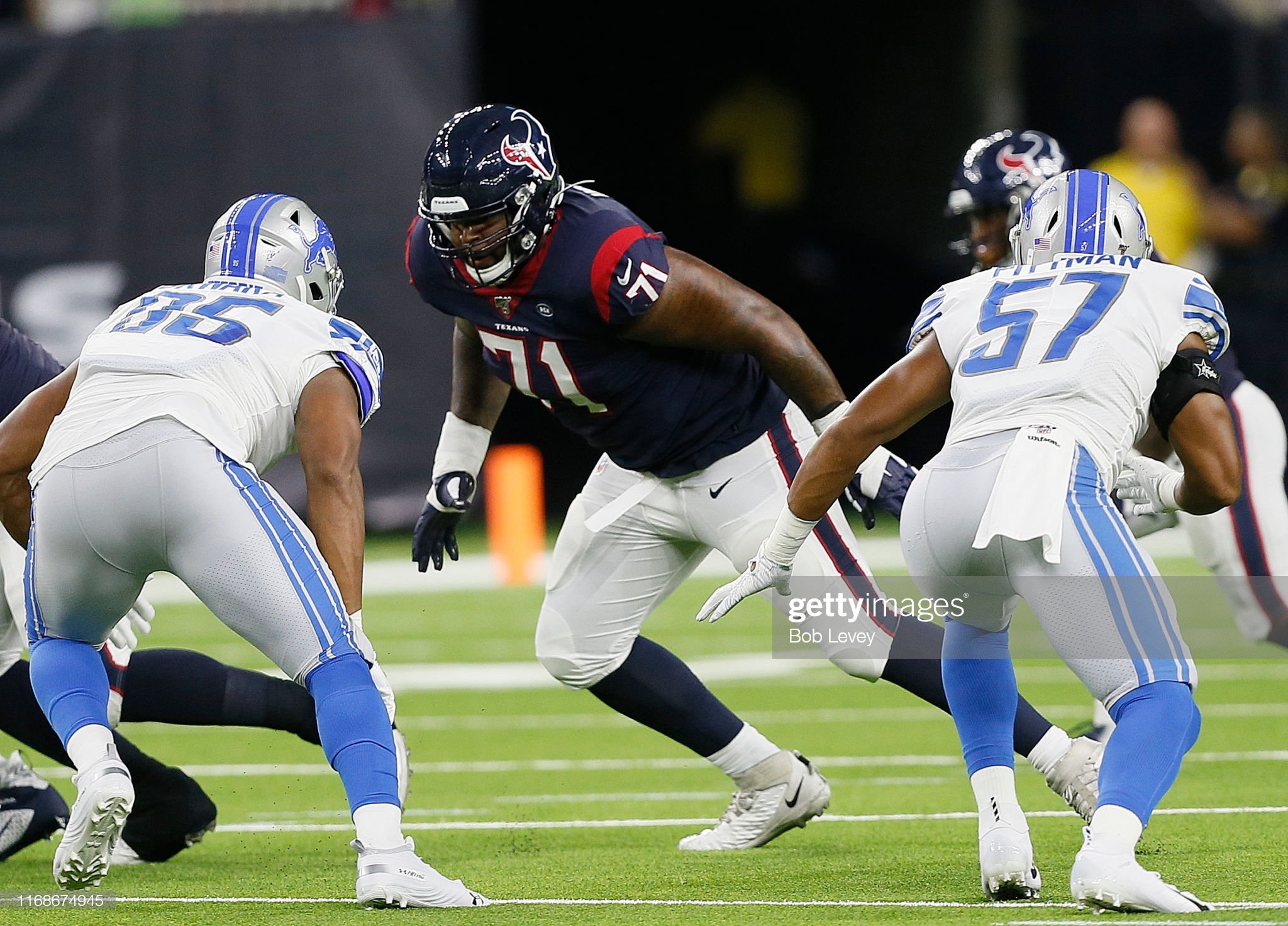 WOW! Did anyone see how well the offensive line performed the first offensive series of the game? The pass protection was amazing. One play, Deshaun Watson dropped back for a pass. He was scanning the field waiting for someone to get open. He held the ball in a clean pocket for what had to be 8 seconds, and nobody was even close to touching him. Even in the TD pass to Hopkins, nobody was in his face. LT Roderick Johnson, LG Tytus Howard, C/G Zach Fulton, G/T Max Scharping, and RT Sentrel Henderson looks like the group that needs to be starting week 1, but it’s to remain to be seen. If they can protect Watson consistently like they protected him last night, the Texans will be Super Bowl contenders. Mark my words on that!

There were good and bad, but tonight was a much better performance for the Texans than last week in Green Bay. They were sharp and in control. Next week is a bigger test in the Dallas Cowboys. That game will really tell us more about this football team. I can’t wait to see the Texans in Jerry World! Until next week everyone.